Biometrics offer an alternative kind of security, but at a cost 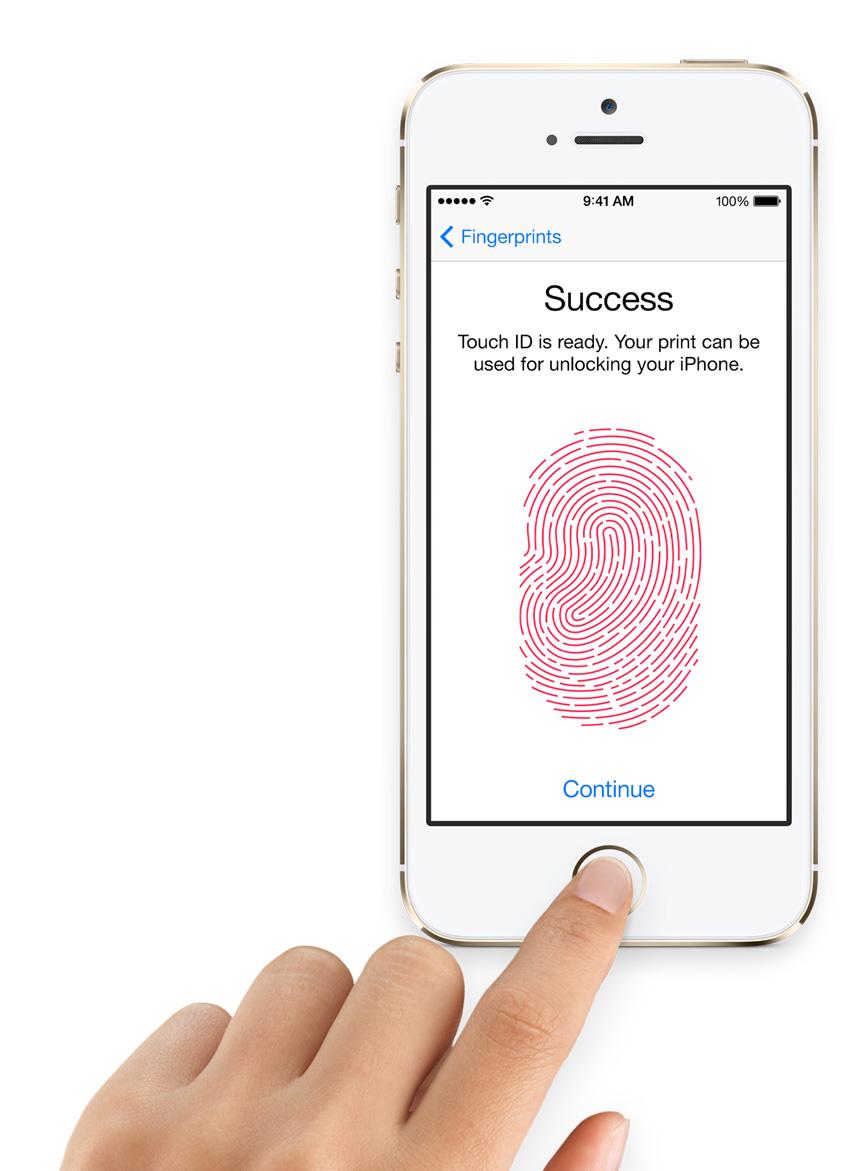 Apple recently released its new iPhone, the 5s, which is one of the first widespread consumer devices to use biometrics as a primary security feature. The phone allows users to unlock the phone, as well as pay for apps and media using their fingerprints.

It is a smart security move, especially since many users don’t even use a pin number on their phone. However, it does has some privacy implications users should consider. The fingerprints are supposedly encrypted and stored locally, and the phone is not supposed to send them to any other servers. On the other hand, with the recent NSA leaks, many are cautious about letting a device record their fingerprints.

There are both pros and cons for using fingerprints and other biometrics for security. Fingerprints are especially good as an authentication factor in multi-part verification. Alone, however, they don’t offer much more security than a password (especially in the case of the iPhone which can still be unlocked with the password).

Fingerprints are by no means password replacement. Even as hardware costs come down and as fingerprint scanning technology becomes more accurate and commonplace, there will still be many cases where passwords and accounts using other forms of authentication will provide stronger security.

Passwords can be weak or strong, but most fingerprints will have the same level of complexity. Spoofing a fingerprint sensor is challenging, but getting access to someone’s fingerprint isn’t. Someone could get your fingerprint just by quietly borrowing your mug after you finish your morning cup of coffee. You leave your fingerprints everywhere.

With the annoyance of remembering and managing the passwords to the many accounts we deal with each day, many are on the lookout for a solution that replaces that hassle. However, despite the risks weak passwords introduce, and the annoyance of keeping them complex enough to prevent them getting hacked, passwords will continue to be a vital part of any security system for the foreseeable future.

On the other hand, passwords beat out fingerprints by being:

Fingerprints are nowhere near ready to replace passwords. Nor should we want them to be. That is because, despite their weaknesses, passwords also have their strengths. Fingerprints have advantages in certain areas, but passwords win out in others. Which is better greatly depends on the situation. Neither method alone is better.

If you’re looking for a better way to manage password resets on your mainframe, or need the added security of multi-factor authentication, check out ReACT by ASPG, Inc.

Can't find what you need?